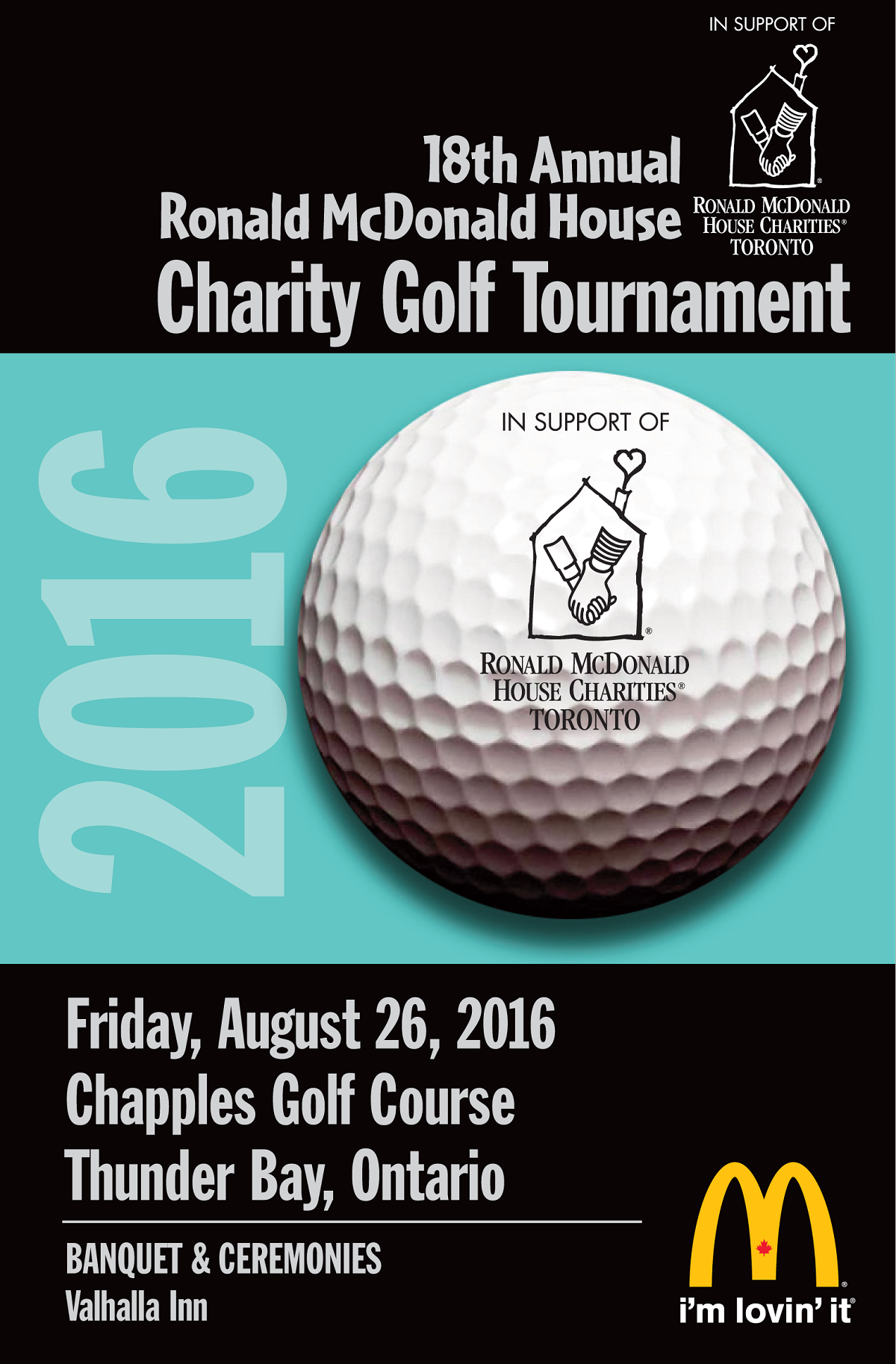 “One of God’s angels who touched many lives during her 4 short years!”

In March 1994, Cindy and Alex Cryderman were thrilled to learn they were expecting their second child!  In September, at a routine checkup, Cindy discovered her baby’s heart rate was three times lower than normal.  Cindy was transferred to the Chedoke McMaster University Hospital in Hamilton, where she would spend several weeks while the specialists monitored her baby.  Alex and their son, Jacob travelled to Hamilton to be with her.  Having no family or friends in the Hamilton area, a social worker gave them the good news that Alex and Jacob could stay at the Ronald McDonald House.

Jordin Jewel Cryderman was born on December 6, 1994.  In spite of her low heart rate, she thrived remarkably.

In the spring of 1995 ‘Jordy’ was sent to Sick Kids Hospital to have a pacemaker implanted to help her heart beat normally.  Her irregular heart beat would be managed by the pacemaker, however, the doctors soon discovered a further problem with one of her heart valves which was to be followed closely.  During her hospital time, the family spent their days at the Ronald McDonald House in Toronto.

The problem with her heart valve progressed over the next four years.  Jordy was eventually placed on medication and was to go for an assessment in Toronto in April 1999 for possible surgery.  She never received that second chance, and very unexpectantly she died peacefully as she slept in her bed on March 10, 1999.

Jordin was deeply loved by her family and all those who knew her, and she returned that love constantly through her big sparkling brown eyes, her never-ending happy smiles and giggles, and her hugs and kisses. She continues to live in the hearts of many lives.

Alex, Cindy and Jake Cryderman wanted to keep Jordin’s name and memory alive in a positive way by helping an organization that gave so much to them; Ronald McDonald House.  A family friend, Tom Walker called Alex and Cindy to send his condolences and they began to talk to Tom about doing something great and important for their daughter in her memory. This was where the tournament began. Over the next few months with the help of Jim McCauley, owner of the Thunder Bay McDonald’s Restaurants, Kathy Bukovy and a few other business owners such as Ron Marostica, Peter McCallum and John Butuk, the Ronald McDonald House Jordin Jewel Cryderman Memorial Golf Tournament was created.  The inaugural tournament was held September 17th, 1999 and raised over $50,000!  The success of this tournament has continued annually thanks to the many individuals and business’ support.

“RMH, we discovered, was truly a ‘home away from home’.  It provided us with not having the financial burden of hotels and restaurants over a lengthy stay.  But more importantly, it gave us understanding, compassion and strength through the friendship of other parents we met, also facing their greatest fears – having a very sick child” said Cindy.  “We are truly grateful for our beautiful, sweet Jordy! She is missed everyday and is always in our hearts. Her short four years had much meaning.  Her memory and spirit will live for eternity.”

How much have we raised?